Baccarat card game is considered as one of the most sophisticated casino games of all times. The original name of the game is “baccara”, which is of French origin. It is believed that baccarat is a different variation of Basset game, and appeared first during the 19th century. Not much is known about the game’s past, but we do know that baccarat and blackjack replaced basset and faro games in casinos pretty quickly, and became very popular in French casinos. At the end of the 19th century, baccarat appeared in England casinos too. But it became a world class card game after its appearance in the first James Bond book, Casino Royale, in 1953. (You may also remember the movie version of the book, which featured Daniel Craig as the new James Bond.) 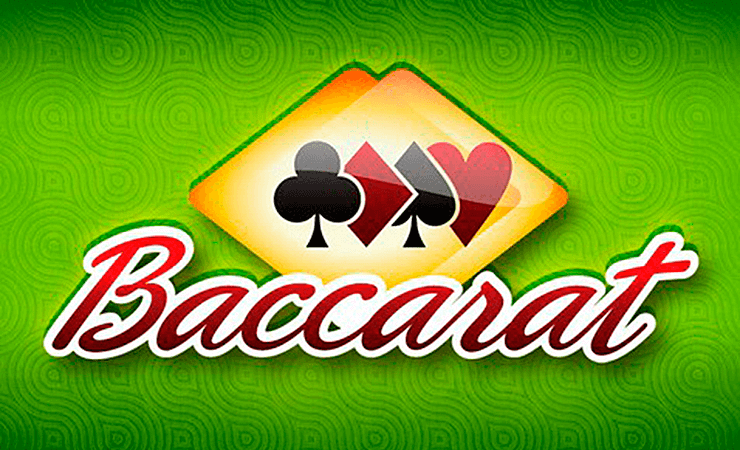 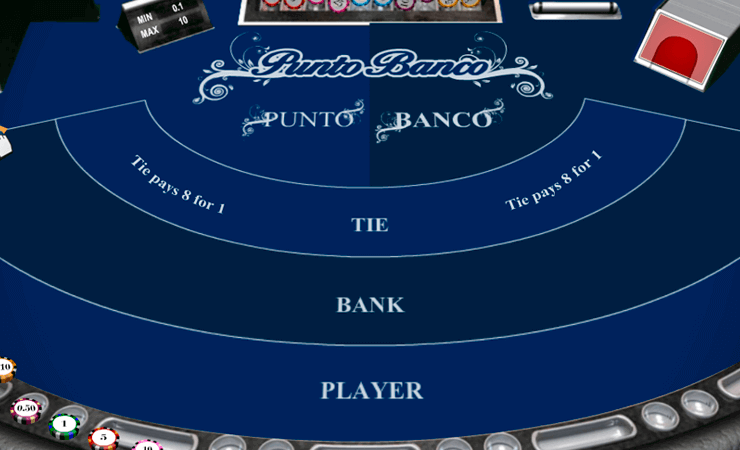 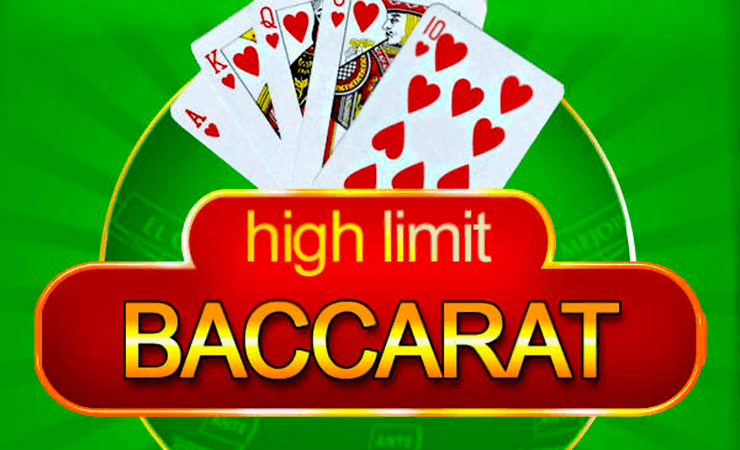 Baccarat casino game is a high-stakes game and payouts can reach unbelievable amounts. For this reason, the game is played in special rooms in casinos and the entry fees are pretty big. Baccarat is played by two people; the “player” and the “banker”. At each hand, both sides get two cards, face-down. It is possible to ask for a third card too. The main goal is to reach a higher score (card total) than the other player. (A round can end with a “tie” too.) The cards between 2 and 9 count as their numeric values. 10, J, Q, and K have zero value. Aces count as one point. But if the sum of the card values exceeds 10, only the rightmost digit is considered. For example, if a hand consists of a 4 and 8, it is considered as 2. (The total is 12 and the rightmost digit is 2.) In baccarat, the highest possible hand value is 9. In other words, the perfect baccarat hand consists of an ace and an eight, regardless of the suit.

Baccarat has lots of variations and they differ from each other by very strict rules. In fact, they almost look like completely different games. There are three main variations of baccarat, which are:

This is the main variation of the game which is very popular in the U.S. and U.K. casinos. It is usually labelled as “baccarat”, but in reality, you are playing punto banco. There are fixed drawing rules in this variation and it is based on complete luck. There are no strategies for punto banco, both sides are forced to draw more cards under certain situations and a little bit luck is the only thing you need. The baccarat table looks very confusing at first glance, but it is not. In punto banco, all rules are written on the table for reference. This is referred as the “tableau”.

After the first dealing, if one of the sides reached a total of 8 or 9, the coup is finished. If not, drawing rules comes to place. These are:

As we mentioned above, seems confusing at first sight but it really isn’t – these rules are written on the table too. We should also mention that punto banco is not played against the casino, it is played against another player like you. The casino (croupier) is there just for dealing the cards and getting a %5 commission in all winnings. Minimum (entry) bets are usually around 1.000 USD for entering punto banco games and the stakes can get high pretty quickly. Same thing goes for live casino baccarat too, which is played in separate rooms in online casinos. Punto banco is played on a very large table, but there are versions which can be played with modest amounts and on smaller tables. These versions are called “mini baccarat”. In other words, if you want to play baccarat game but don’t want to risk big amounts, choose mini baccarat tables.

This is the original (and French) version of the game, in other words, the “real” baccarat. This is still the most popular card game in French casinos. Six deck of cards are used in this version and unlike punto banco, it is not based on pure luck. Chemin de Fer is played between 2 to 6 six players and at each round, one player is chosen to be the “banker”. The banker deals the cards too and gives two face-down cards to each player. After the first dealing, the banker announces the bet. The rest of the players decide to enter the round or not. The rest of the game takes place between the banker and the players who matched the total bet on the table. Each side can ask for one more card, but this card will be open and visible to all of the players on the table.

Rules are the same; the goal is to get the better hand, up to a total of 9. The player (or the banker) with the higher hand wins the round, or the round can end with a tie. The banker can withdraw anytime he wants, and the next player in order (clockwise) becomes the new banker.

This is known as the “Baccara a Deux tableaux” too, which means baccarat with two tables. Basically, it is the same as Chemin de Fer, but at the beginning of each round, a new banker is chosen to lead the game. This is also one of the “riskier” variations of baccarat, because local casinos usually make their own rules and it may be hard to adapt if you are a new player in that casino.

As can be seen above, baccarat is a simple game to learn but hard to master. Playing online baccarat games will be the perfect practice before risking real money, and they won’t cost you a dime. This is why they are also known as free baccarat game too, you can play casually as long as you want, to become a better player. You can play free baccarat games from anywhere and anytime you want, even your mobile devices can be used for this. Practice first, risk later – this is the only tactic you need while playing casino games.