Blackjack is the most popular casino card game in the world. It is also one of the oldest games around. It is believed that Spanish sailors invented blackjack during long journeys, like many other card games. Miguel Cervantes, the famous author of Don Quixote, talks about the game in his tale named Rinconete y Cortadillo and calls it “twenty-one”. The tale was written in 1601, so it is safe to say that blackjack has been around since the 16th century. 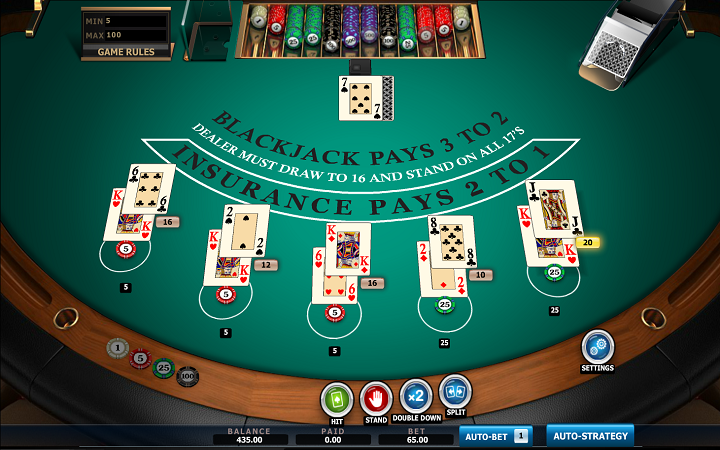 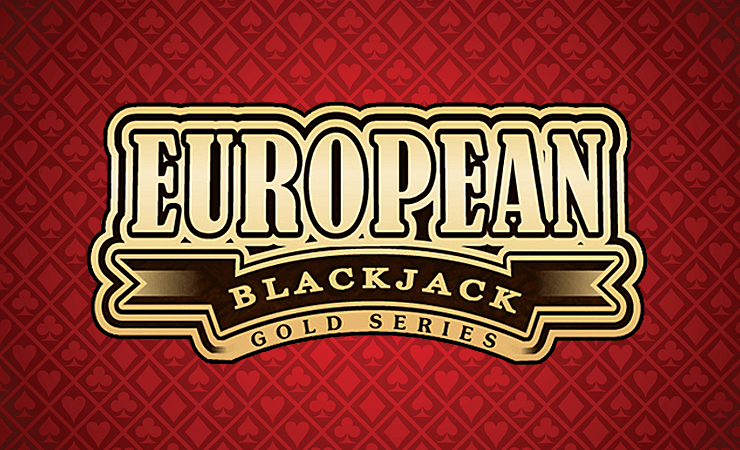 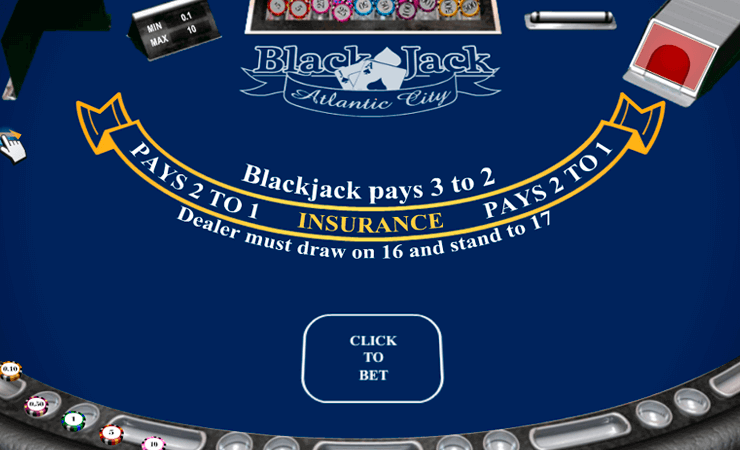 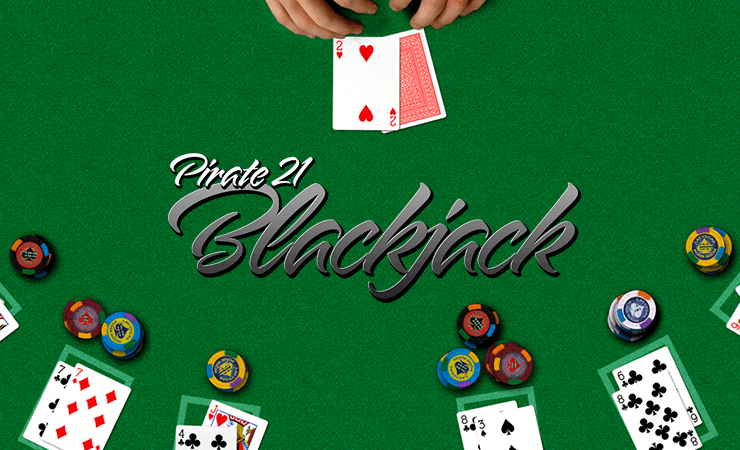 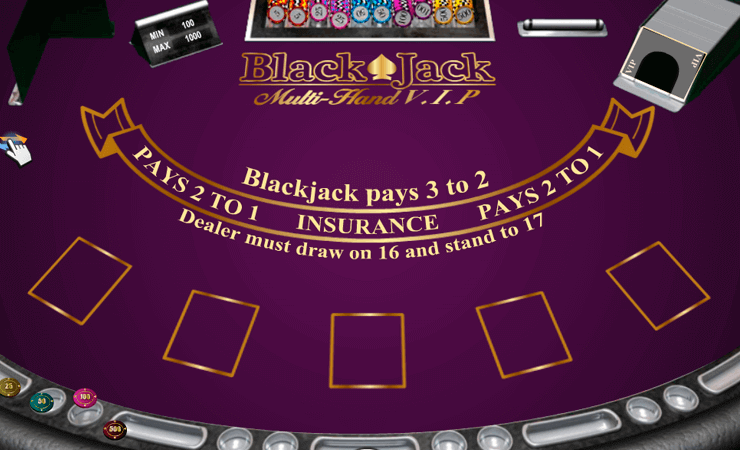 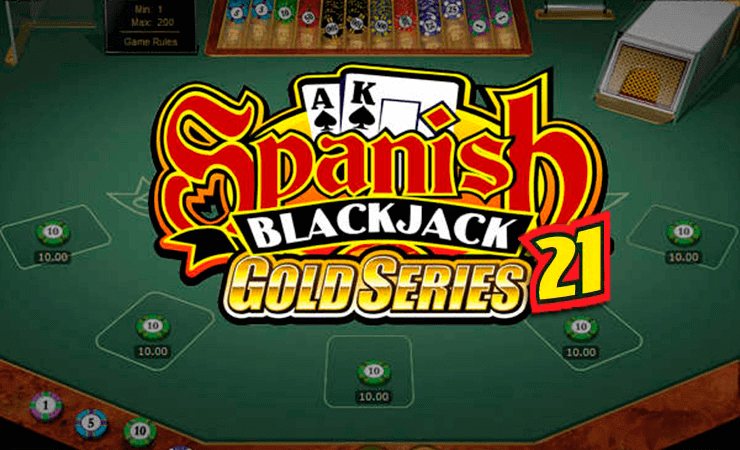 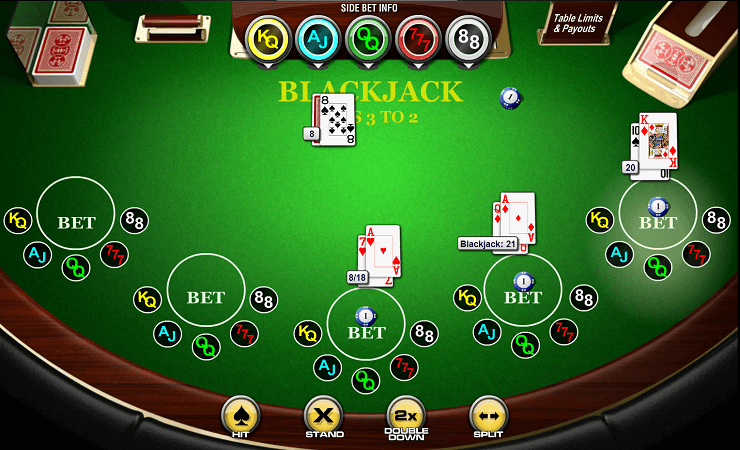 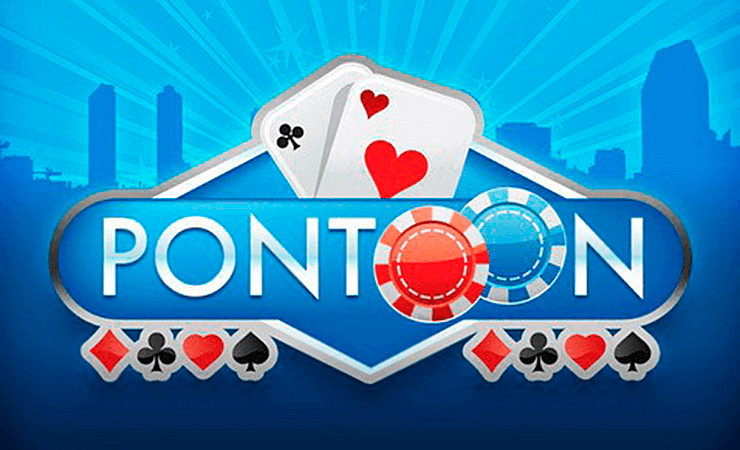 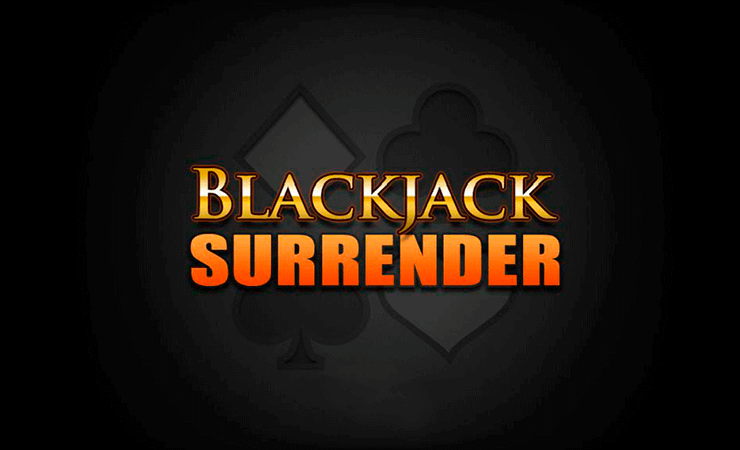 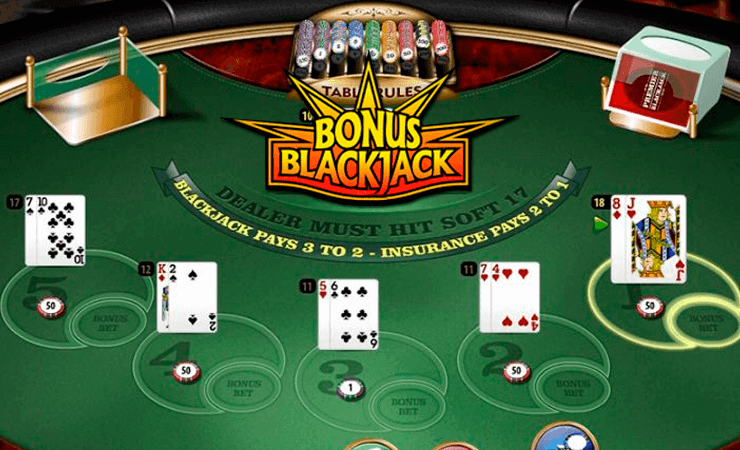 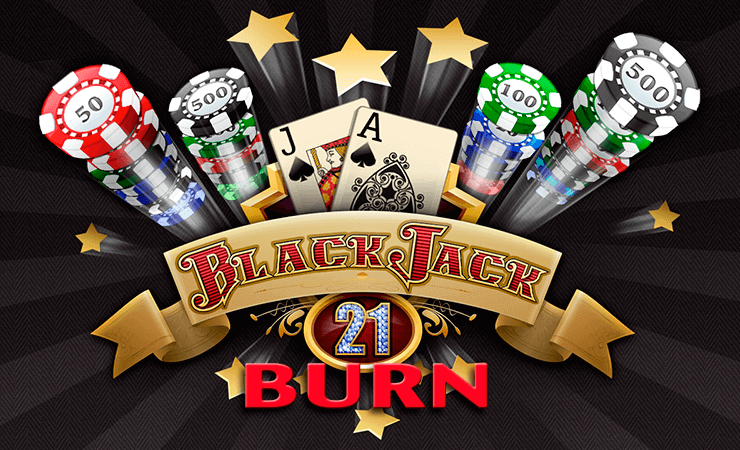 Blackjack gained a huge popularity in European casinos and introduced to the US casinos in the early 20th century. When US casinos started to offer this game for the first time, they added bonus payouts to gain player interest. One of these payouts was a combination of the ace of spades and a black jack (jack of clubs or jack of spades). This hand was called “blackjack” and paid a ten-to-one bonus. In modern blackjack, this bonus payout doesn’t exist but the name stuck up. This is why the game is also known as 21 blackjack in most casinos.

The Goal of the Blackjack Game

Blackjack is not a very complex game and it is easy to learn. This is one of the main reasons for its popularity. But like any other “easy” game, it is hard to master. You need at least two people to play the game, and a standard 52-card deck is used. (Most casinos use at least eight decks to prevent card counting.) When you look at the blackjack table, you can see five different sections. The section to the top is for the dealer. The four sections in the bottom are for players. Any player can enter the game at any time, or, a player can play on all of these sections.

The dealer starts to deal from his/her left and gives two face-up cards to each player. The dealer gets two cards for himself/herself too, but only one of these cards are face-up. Both sides try to reach a total of 21 with their hands. If this is not possible, the player tries to get a total that is higher than the dealer, but not exceeding 21. Cards with numbers count as their numeric value; jacks, queens and kings count as 10 and aces are either 1 or 11, according to player’s choice. The player can keep asking for more cards, but if he exceeds a total of 21, he/she “busts” and lose the hand. (Asking for more cards is called “hit”.) The player can also “stand” at a total of his/her choice. If this happens, dealer continues to draw cards for himself/herself. If the dealer reaches a total higher than the player, the house wins. If the dealer exceeds 21, the player wins.

The player can “split” or “double” his bet. Double down blackjack means the player increases the bet by up to %100, but he/she commits to stand after receiving one more card. Split is a term used for a special hand; if the first two cards have the same value, the player can split them into two and place a second bet equal to the first to an area outside of the betting box. In other words, the player starts to play with two hands at the same time.

Blackjack is a very popular card game as we mentioned, and there are hundreds of variants of the game. Some of them become casino games too. The most successful (and known) variants of blackjack are:

Spanish 21: This blackjack variant uses more “liberal” rules. The goal of the game is the same, but the player can late surrender, double after splitting and re-split the aces. If both sides get a total of 21, player hand always beats the dealers hand. The player can double on any number of cards and he/she can hit and double down after splitting aces. Spanish 21 is probably the most popular variant of blackjack.

Pontoon: Pontoon is the name of Spanish 21 in Australian casinos. The only difference is that there is no hole card.

Double Exposure Blackjack: Payouts are higher and the cards of the dealer are face-up too. If both sides get the same total, player lose.

Double Attack Blackjack: Like Double Exposure, payouts are higher. The main difference is that player is allowed to increase the wager after seeing the dealer’s hand.

Blackjack Switch: Instead of two, four cards are dealt in each hand. The player can use all of these cards to form another hand. For example, if the player gets 9-6 and 5-10, he/she can form a hand of 10-9. Blackjack payout is also 1 to 1, instead of the standard 3 to 2.

Multiple Action Blackjack: Player can place between 2 or 3 bets on a single hand. For each bet, the dealer gets another hand. Splitting and doubling are usually not allowed. All standard payouts double because of the high bet amounts.

Super Fun 21: The easiest variation of blackjack. The player can split a hand up to four times. If the player gets a total of 20 using six cards, he/she wins. Payouts are very low and usually 1 to 1.

Casino blackjack games can be played online too. Rules are the same and you can play from wherever you want, using your computer or mobile device. There are lots of websites that can be used to play free blackjack online. (This form of the game is also called free bet blackjack, because of this reason.) Most of the online casinos offer live blackjack games too, which can be played against a real dealer with other people.

Blackjack is a fun, easy-to-learn game and it is not based entirely on luck. It is possible to increase your winning chances by following some systems and rules, which we will mention in another article.