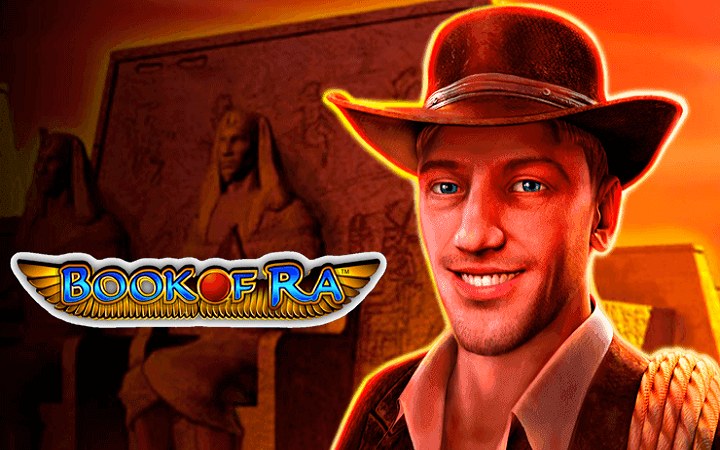 Book of Ra casino slot game is probably the most famous game of Novomatic online slots. It has three sequels and a machine version to be played in land-based casinos. The basic setup of the game is pretty straight-forward; it has simple rules, mediocre graphics and a theme of ancient Egypt. The difference of the game is its payout values. Symbols in the game pay as much as 500.000 coins per spin and you can win 5000x of your total bet, that’s why the game is famous and well-known. Well, here is your chance – play at Games2Cool to get your fair share of these riches. The game has 5 reels, 3 slots and 9 pay lines.

Another Day, Another Pyramid

Besides from the scatter, there are only four high-valued symbols in the game. These are shown with theme related relic pictures, there is also a symbol of our unnamed hero. As we mentioned above, the payouts of these symbols are pretty high and between 500 and 500.000 coins. Even the numbers and letters pay as much as 15.000 coins. There is only one special symbol and it is shown with a picture of a spell book. This symbol counts as both wild and scatter. It substitutes all other symbols and awards 10 free spins if you manage to land three of them anywhere on reels. Because it is also the scatter symbol, you can win up to 180.000 coins too and it doesn’t need to land on a bet line to award this prize. At the start of the free spins, a random symbol is chosen and that symbol gains the “expanding” feature during the free games. In other words, it gains the ability to fill the entire reel it appeared on. Lastly, if you receive five hero symbols on any of the pay lines, you win 500.000 coins and 5000 times line bet.

You can set the coin value between 0.5 and 2.00. Playing with maximum bet value costs 45 coins, a surprisingly low amount. Book of Ra online slot game by Novomatic is a true medium variance game, it costs almost nothing but awards very well. Probably the best Novomatic game out there, highly recommended. As always, practice on the free slots no download version first before trying your luck in the real-money version. 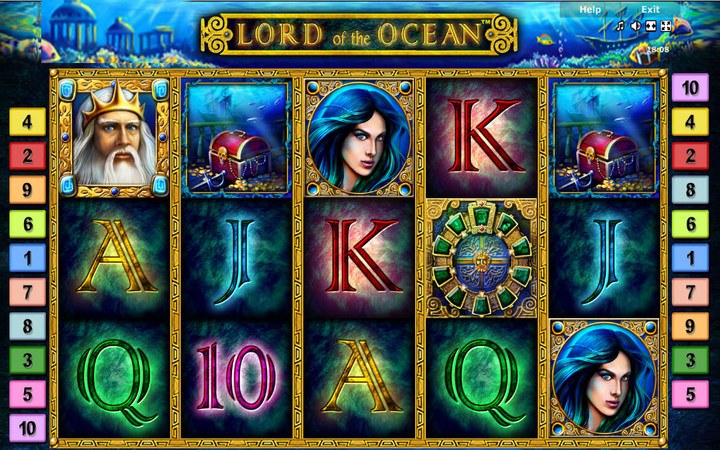 Lord Of The Ocean 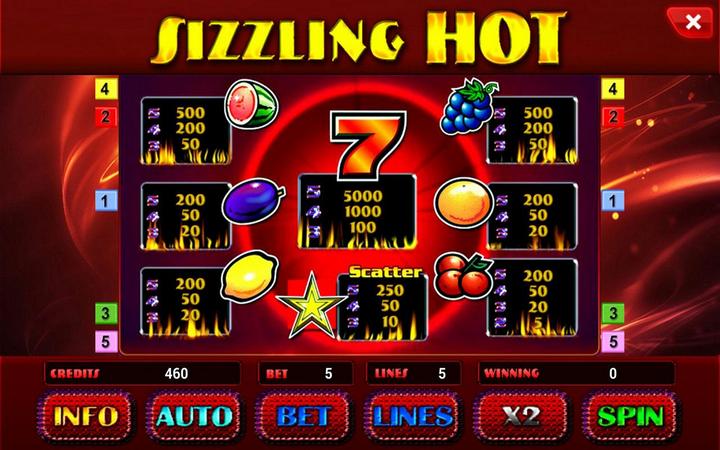 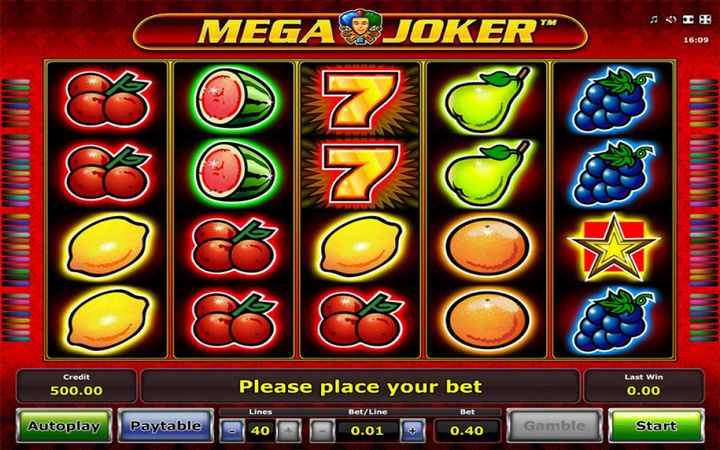 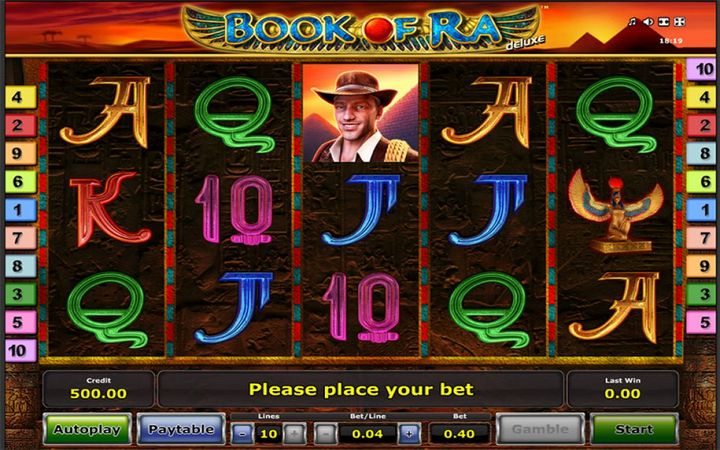 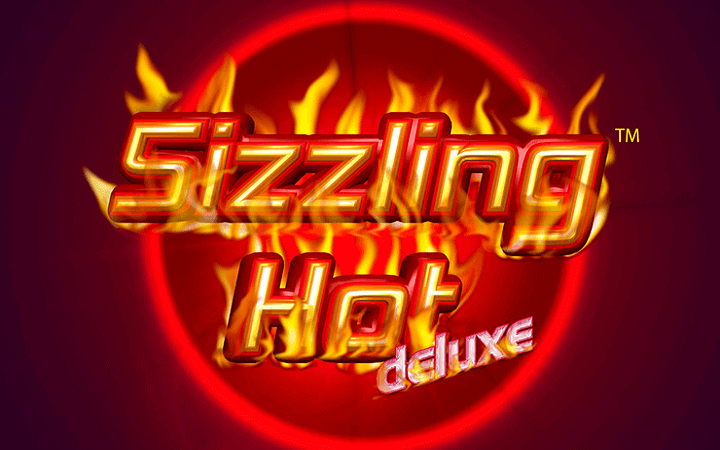 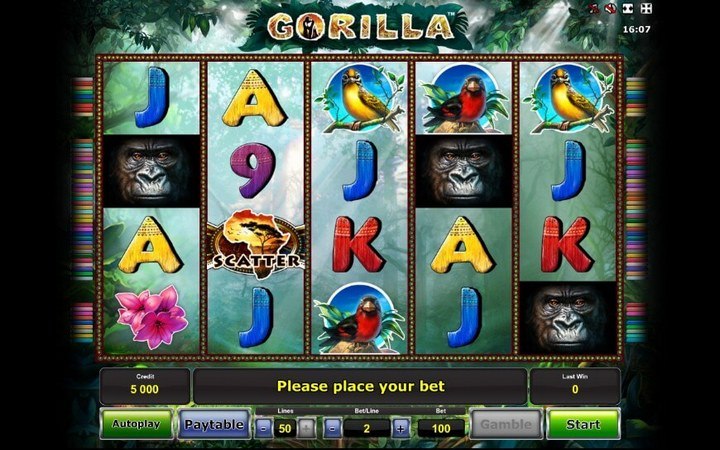