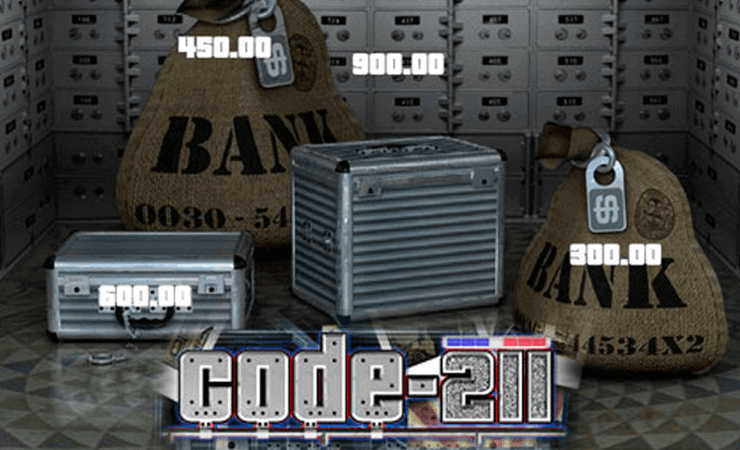 Code 211 is an acronym used to notify the police that there is a bank robbery going on. Code 211 casino slot game by Saucify online slots is based on this theme, and guess what: you are the robber. Will you be able to outrun the police and live the rest of your life on a tropical island? Let’s find out! The graphics of the game are quite sophisticated – even beautiful. Saucify is not known for the graphical quality of its games, but Code 211 is an exception. The sound effects and music are also in tune with the atmosphere and the theme of the game. Code 211 online slot game by Saucify can be played as a free slots no download game and contains 5 reels, 15 pay lines.

There are only three high-valued symbols in the game and these are shown with pictures of a dynamite, building plans and automatic weapons. The picture of a getaway car counts for the wild symbol. The wild symbol can replace all other symbols in the game (except scatter) and pay 7.500 coins if you manage to receive five of them. The scatter symbol is shown with a picture of a spray paint can. Landing at least three scatters anywhere on reels will trigger 10 free spins. At the end of these spins, all of your winnings are multiplied by two, and this feature can be retriggered. Lastly, we have a bonus symbol which is shown with a metallic case. If it lands on reels 2, 3 and 4 at the same time, a bonus round called “Grab the Loot” starts. This is a mini game and you are trying to collect as much money as you can before the police arrest you. At the end of the round, your winnings are multiplied by your total bet. Therefore, it is important to play with maximum bet values, which are 300 coins.

You can use the button that looks like a penny to set the coin value, which is between 0.1 and 0.10 coins. The game uses the classic interface of all Saucify games, it is easy to understand and adapt. We liked what we see, Code 211 is a well-done game which awards frequently and with satisfying amounts. Play at TopUKCasinos to try the rest of the Saucify games. 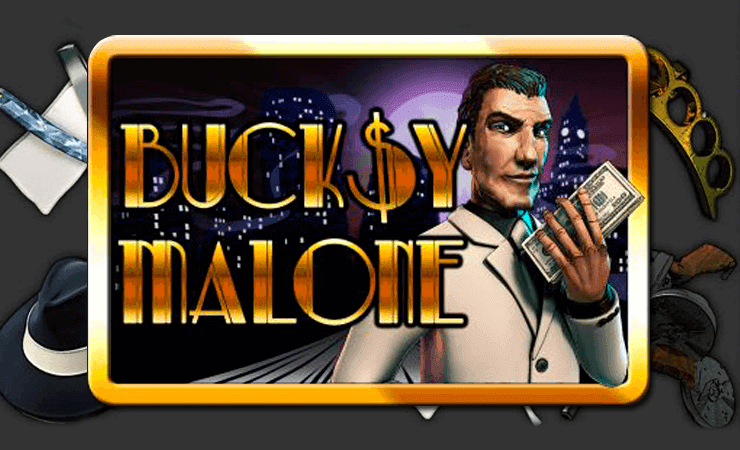 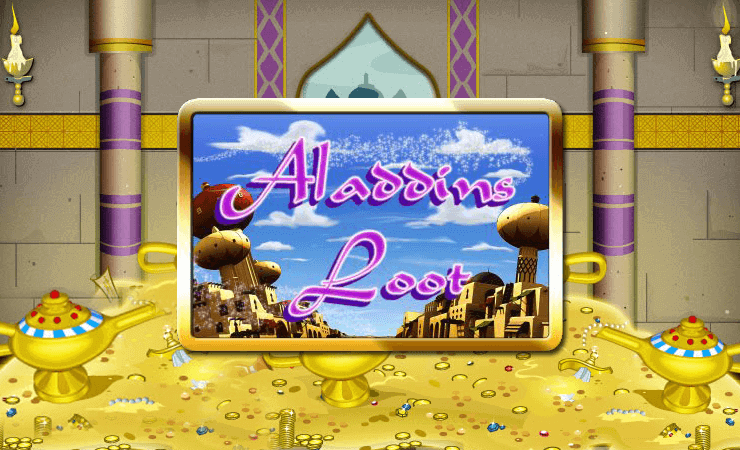 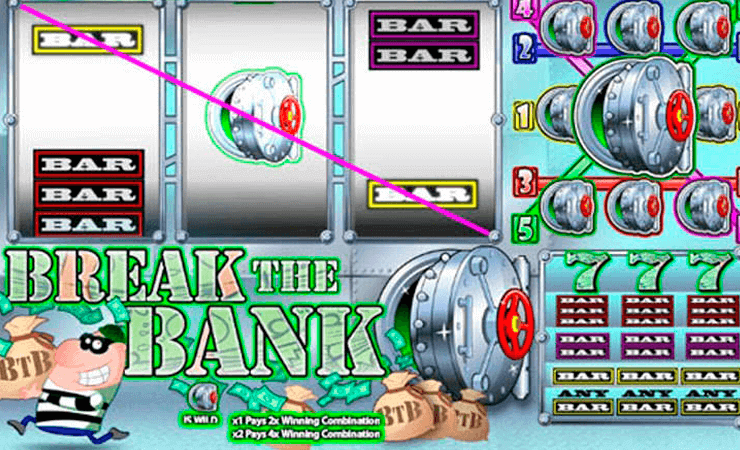 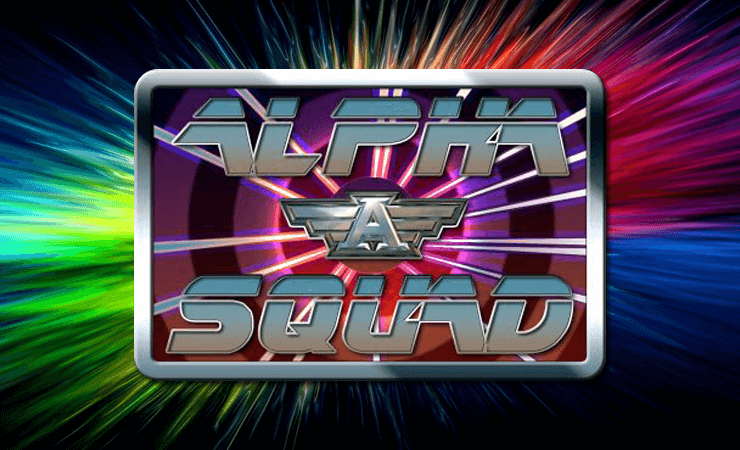 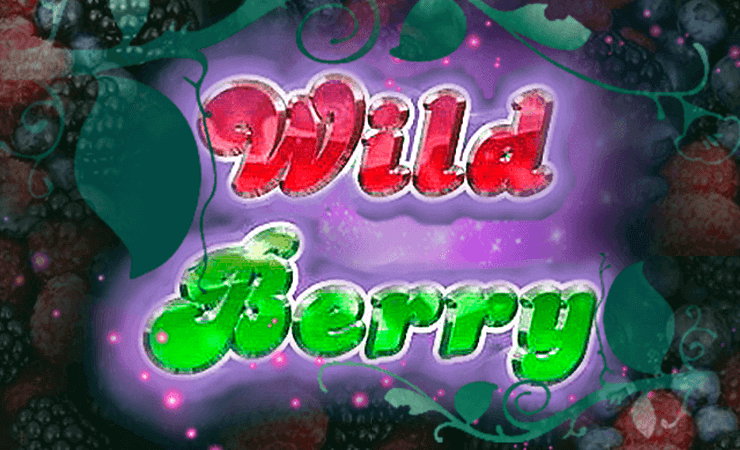 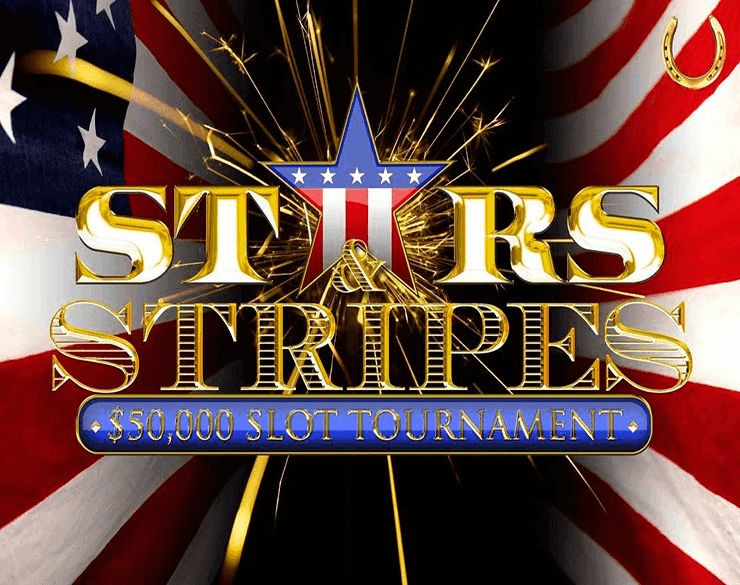 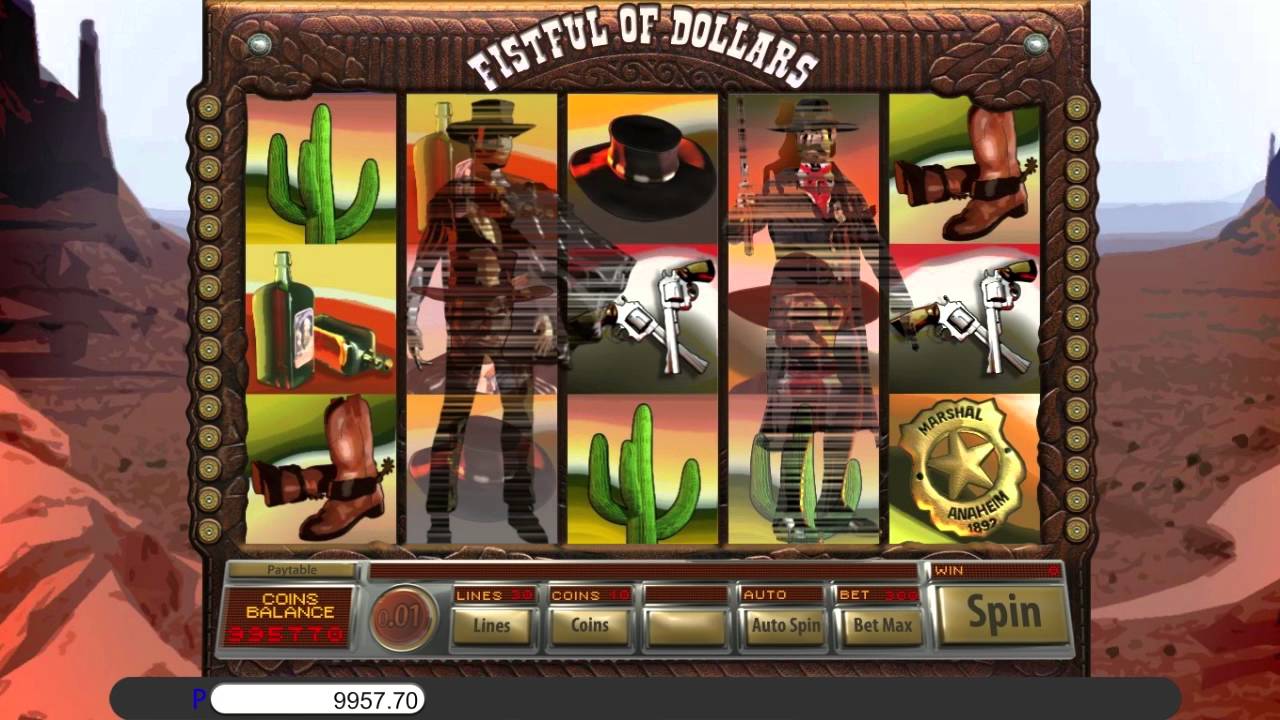