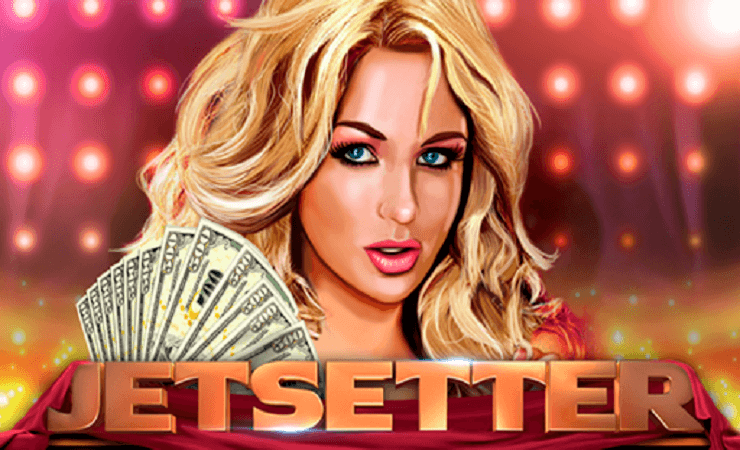 Jetsetter casino slot game is about gracious living and luxury, as you can guess by the name. Endorphina online slots keep releasing video slot games with different themes, and this one looks way better than most of the rest. The art style and the graphical quality is highly satisfying, there is a bonus round in the game too. But the most remarkable feature of the game is its payout: you can win 1.000.000 coins per spin. Most games offer this kind of prize as the jackpot, so it’s highly satisfying.

One Million Coins with One Spin

Jetsetter online slot game by Endorphina uses 5 reels, 3 slots, and 20 pay lines. The high-valued symbols are five in total, and shown with theme-related pictures; such as yachts, sports car, private jets and of course, girls in bikinis. The payout range of these symbols is in between 1.500 to 75.000 coins, and changes according to your bet levels. The bonus round of the game is based on banknotes; when left and right sides of a banknote stop side by side, banknote value is paid multiplied by the total bet. The wild symbol is shown with a golden “jetsetter” logo and substitutes all other symbols in the game. Not only that, it pays 900.000 coins for five of them and doubles the prize when substituting. The most valued symbol of the game is scatter: if you manage to land five scatter symbols anywhere on reels, you win 1.000.000 coins. It is shown with a picture of a girl holding a deck of banknotes, and since it doesn’t need to land on a pay line, the possibility of winning one million coins is very high. Scatter symbol also awards 20 free spins for three of them.

The game also has a gambling feature, which you can play doubling your prize up to ten times. So in theory, you can win up to 10.000.000 coins – which makes the Jetsetter one of the most paying slot games of all times. The bet levels can be set between 1 and 100 coins, which makes the maximum bet amount 2.000 coins. Play at Games2Cool to try the free slots no download version first, it offers hours of free entertainment. If you like to play casino slots online and looking for a well-paying game, definitely take a look at the Jetsetter. 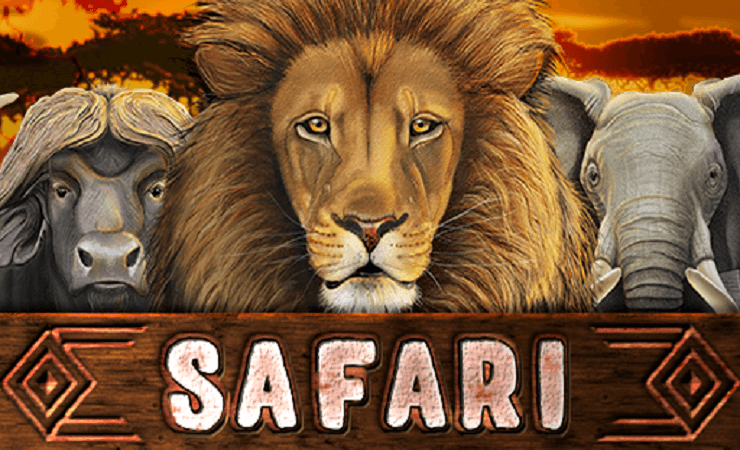 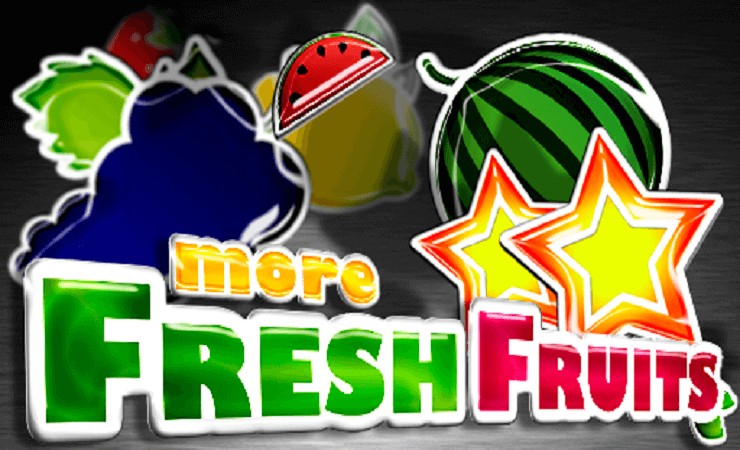 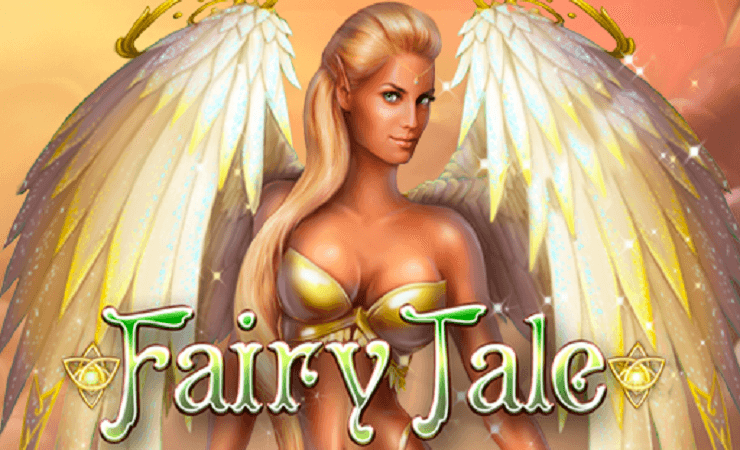 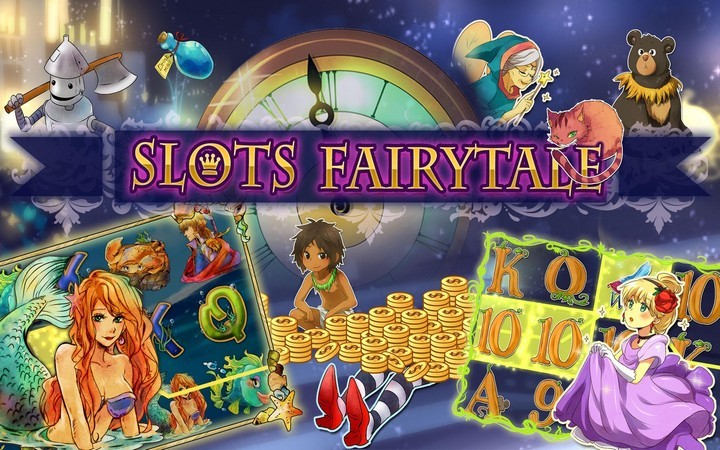 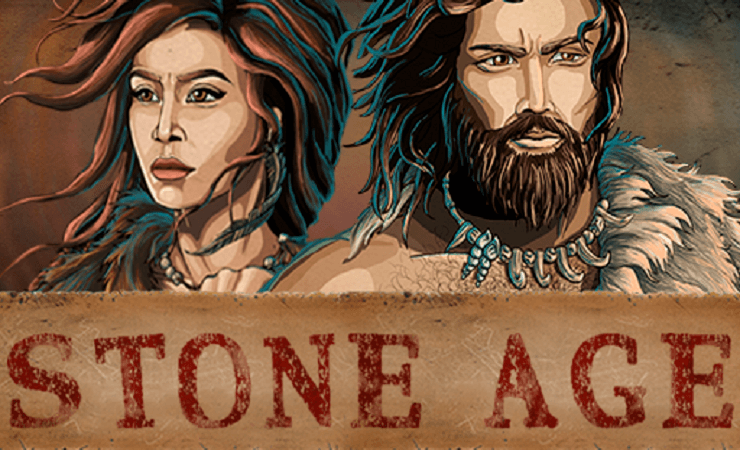 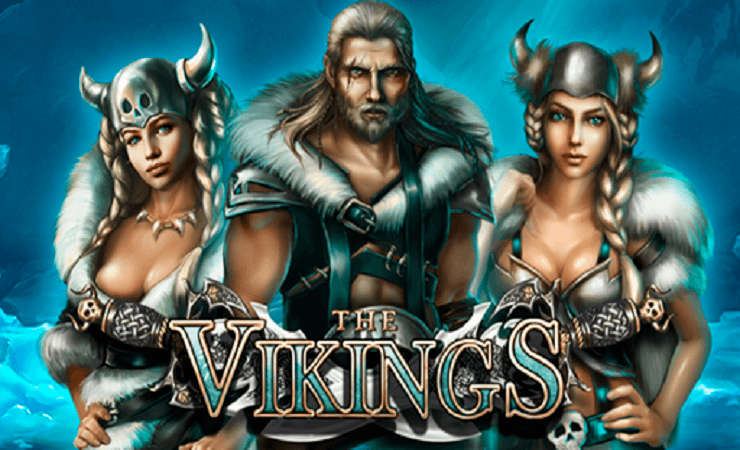 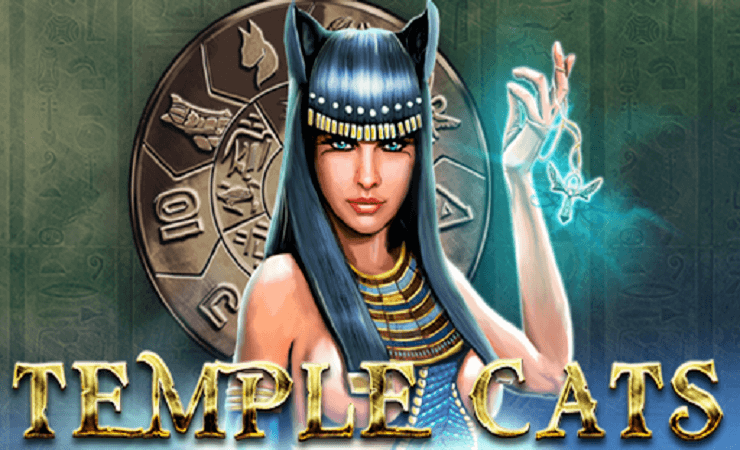 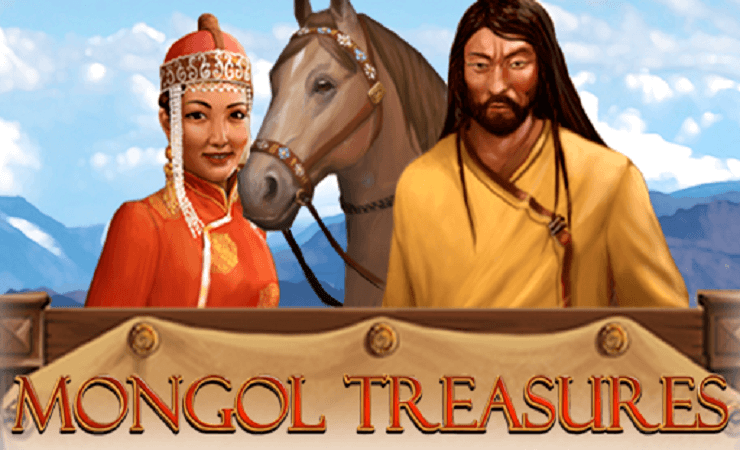 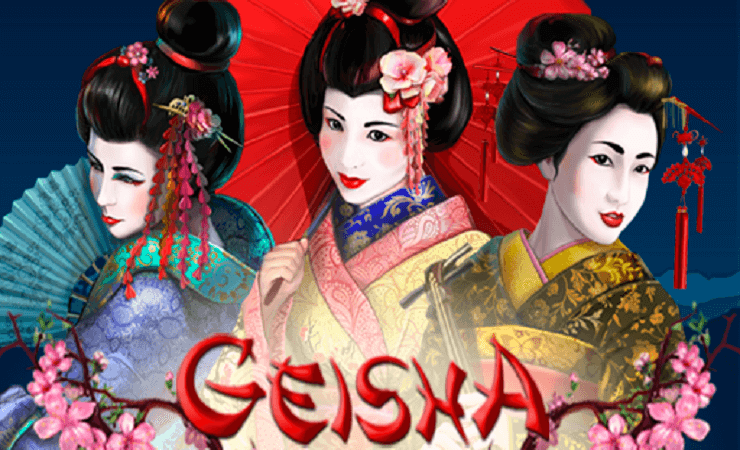 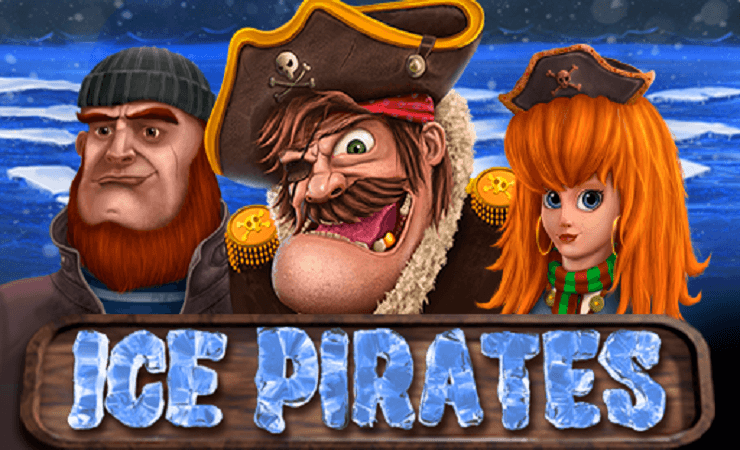 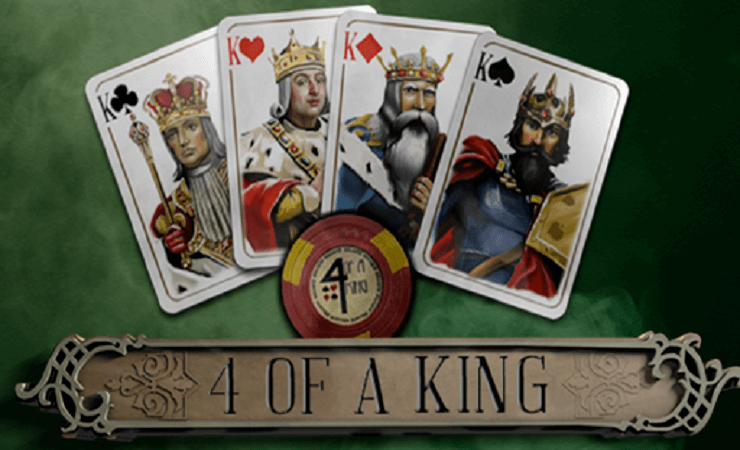 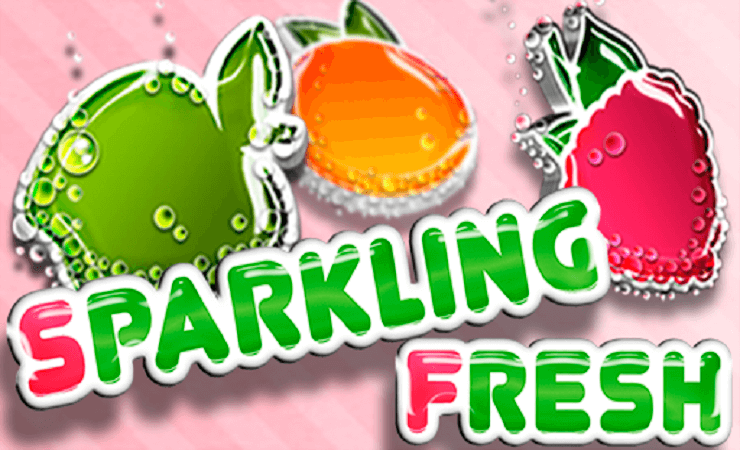 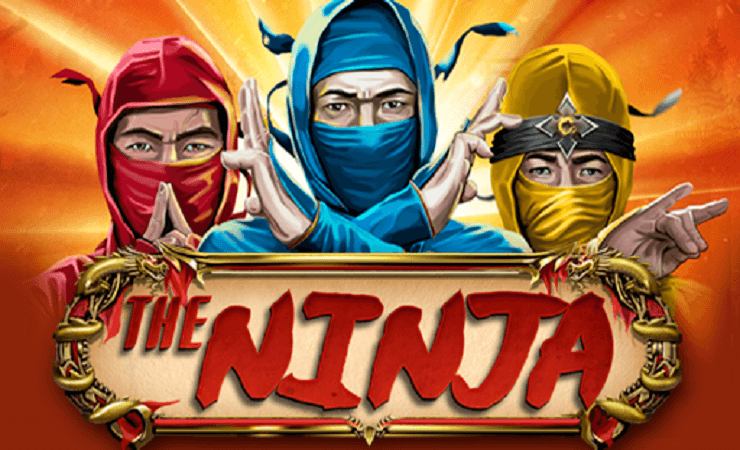