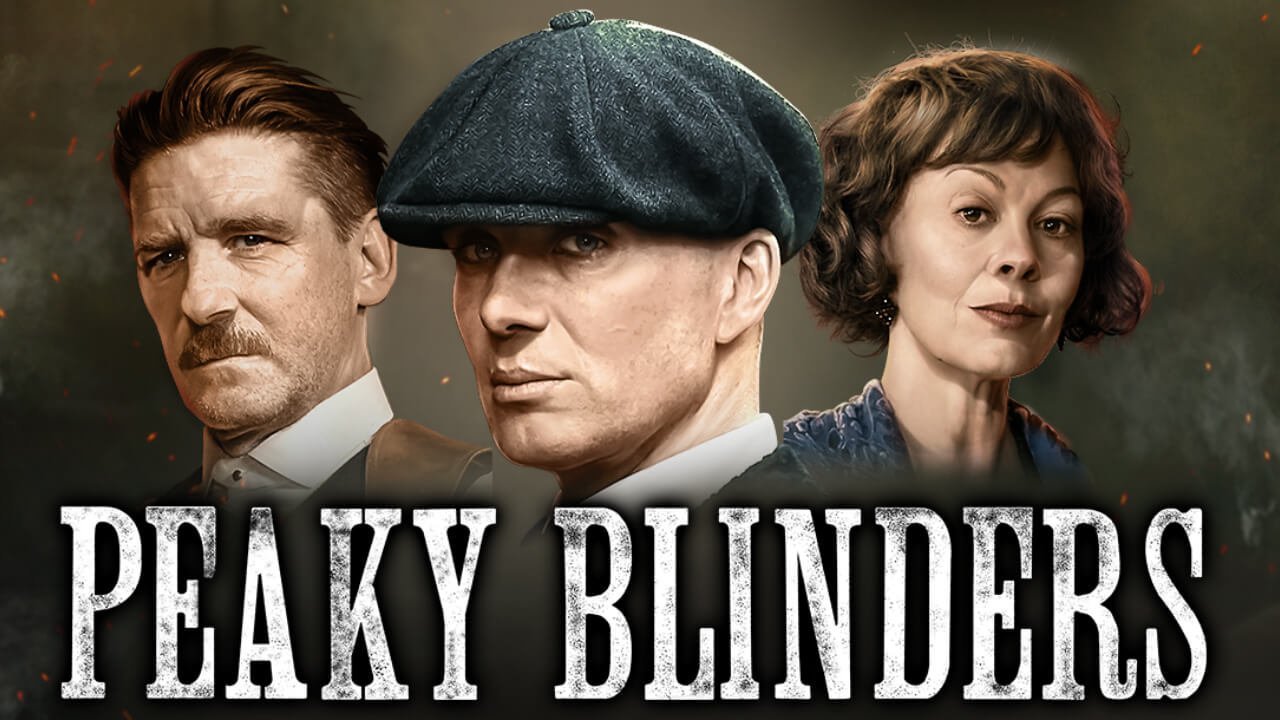 The famous British series Peaky Blinders is another theme explored in casino slot games. In its exclusive version of Pragmatic Play, casino players can experience a 5-reel slot machine with high volatility. While playing, fans of the series easily identify several phrases said by the main characters, transporting them to a world of crimes and plots. If that’s your type of game, read our brief review of the Peaky Blinders slot from Pragmatic Play!

The Peaky Blinders slot , available for computers and mobile devices, has a modern form factor, common in recent releases. It features five reels, three reels and a reasonable 20 paylines. Their bet values ​​vary a lot, between 0.20 and 100.00, which allows players of all types to enjoy the novelty.

With an average RTP of 96.50%, your players can earn up to 20x their bet with a full line of the best symbol.

What are the symbols and how much are they worth?

Thomas Shelby is joined by Arthur Shelby, Michael Gray and Polly Gray as the best symbols of the Peaky Blinders slot. In addition, five traditional symbols represent the high cards from 10 to Ace. With a maximum bet, you can get from 2x the bet with 10, J or Q to 20x with five Thomas Shelby on your screen.

Equally valuable in terms of payout, the Wild symbol is just as likely to appear as the bonus, which triggers several free spins. Also, two Scatter symbols increase the probability of extra wins.

Whenever the bonus symbol appears on reels 1 and 3 next to the Shelby Betting Shop on reel 5, you get 8 free spins. If the latter appears without the bonus symbol, Shelby's betting shop is activated, where the symbols on the screen receive a prize of random value.

Now, if the By Order Of The Peaky Blinders symbol appears on reel 5 with two bonus symbols, that’s 10 free spins. As with the bonus spin described above, this symbol alone activates a special mode, in which Wild symbols are fixed and a free spin occurs. So there’s a double chance of winnings.

So we can win 8 to 10 free spins on Pragmatic Play’s Peaky Blinders slot, or we’re lucky enough to unlock special combos.

Is it worth playing?

It's clear that Pragmatic Play's Peaky Blinders slot goes beyond being a great themed game. Its bonuses are attractive, especially free spins, thanks to the two Scatter symbols and its Wild. With computers, or iOS and Android phones and tablets, anyone can bet from 0.20 to 100.00 on 20 paylines, for an RTP of 96.50%.